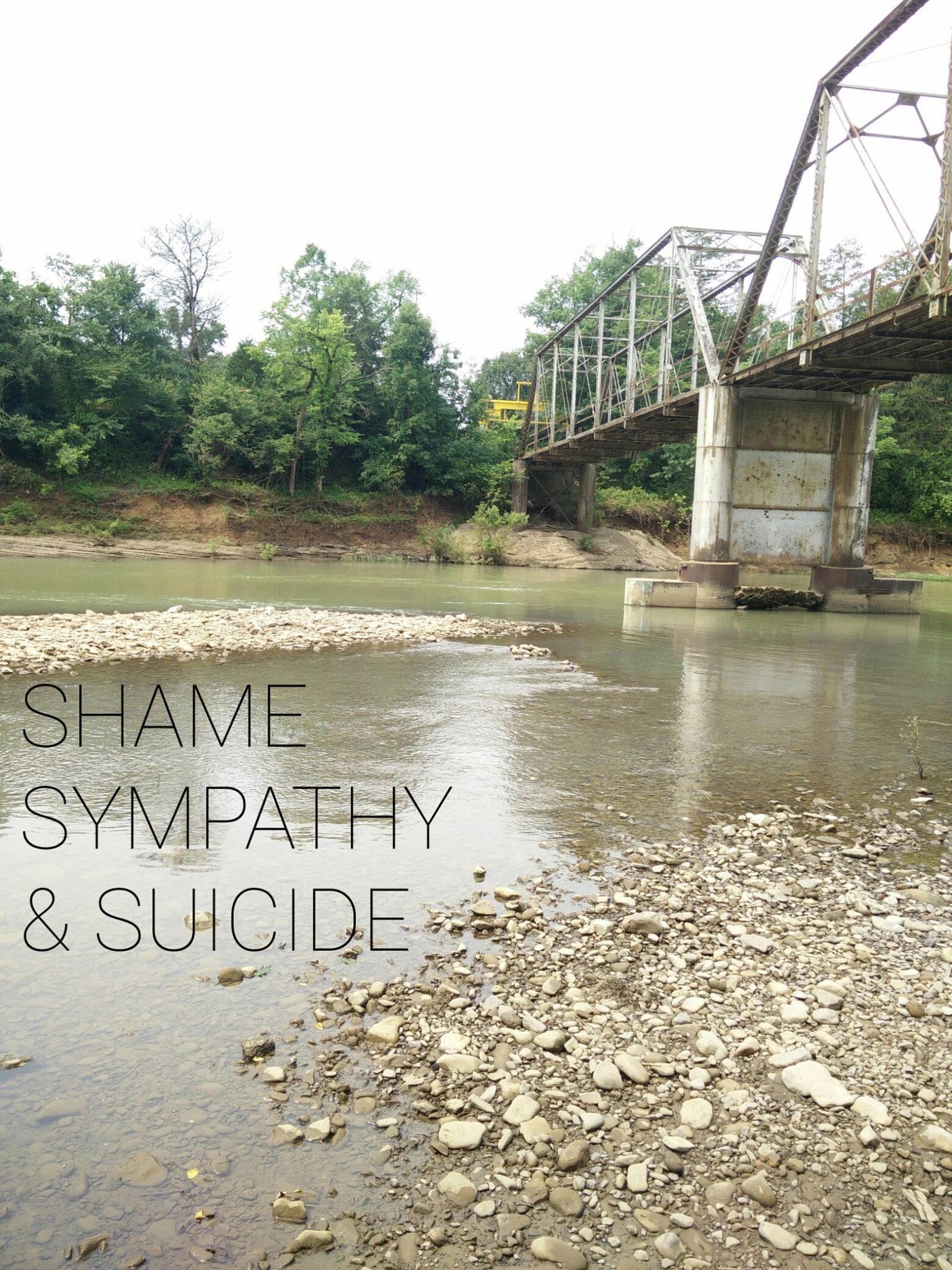 Shame, Sympathy, and the “S” Word

Maybe if I say it enough it will start to sound ridiculous instead of scary. Like when you say any word over and over. Most words start to sound funny.

But not this word.

The truth is I don’t even know if I’ve said it out loud since my brother took his life in June. I have managed to avoid it by using more polite terms. And, usually, I try to avoid the subject altogether.

…Until today. I said it out loud to an empty room. It felt heavy as I spoke and it echoed in my head. I don’t know how I’m supposed to feel about this word. It’s just a word. It describes what happened.

But I don’t like what happened. However, I have conflict about that too. I know he was sick, suffering. So I know he was escaping to a place of peace. A place of understanding. But the act itself… I can’t begin to unpack the baggage of deciding what it is.

I know it’s not for me to decide, but I feel like I should have an answer.

Some say it’s a selfish act.

Ok, sure. But which of our daily, human decisions isn’t selfish? Isn’t there a “Friends” episode about when Phoebe tries to do an act of kindness without selfish motivation? It’s hard. And when I think about the reasons that I’m upset Joel is gone I realize that I’m being selfish too.

I wanted him to stay.

I was angry when I saw the pictures of my baby saved on his computer. Why didn’t he wait long enough to meet her? And I think about everything that will happen in MY life and how he won’t be there. Selfish.

They took the easy way out?

I have a hard time with that because I know my brother. He dealt with his anxiety discreetly, not wanting to burden others. Instead of taking medication he exercised and took up new hobbies. He started biking and running, entering races and training constantly. That doesn’t seem easy to me. He was trying to treat his symptoms naturally. Yes, he probably needed medication or counseling. And I wish I had known the extent of his illness, maybe he could have received professional help. But now we’re wandering down the “what if” road and that’s a dangerous place. 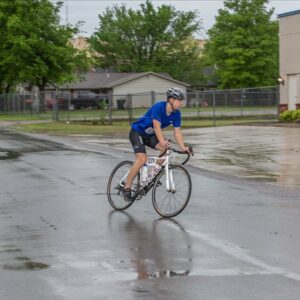 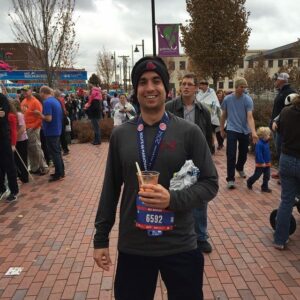 I know that I want him to be alive. I know that ending a life is never the answer. And I want so badly to go back in time and prevent what happened. But I have a weird sense of relief now that I know the pain he was experiencing. It explains so much. And thinking about the torment he felt hurts me in a way that is so much worse than missing him. I know I’ll see him again one day. And he’ll be happy.

So I want to do my part to remove some of the shame associated with the word suicide. It’s a tragedy. It’s far too often the end result of mental illness. It’s devastating. It needs to be prevented. But it should stir compassion and sympathy. It should spur us to show kindness and love to everyone, knowing that some are suffering in ways we don’t understand. It’s a word I want to be able to say, because it’s the result of an illness that took my brother’s life. 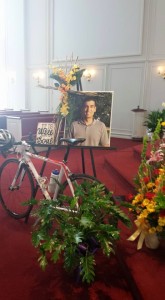 So I won’t be ashamed.

It doesn’t mean he was weak, it doesn’t make him more selfish than the rest of us. It means he lost a hard-fought battle. It means he didn’t get the help he needed. So let’s make sure that doesn’t happen. Let’s do our part to be aware of the warning signs and to encourage treatment. Let’s say the word with empathy, not shame.

Thank you Darby for your love for Joel and your beautiful inspiring words that so honestly put in perspective what so many of us feel but can’t express. We love you and praise God for your insight. Jon & Sandy

Thank you Darby for sharing your thoughts! What a blessing you are! I see the Lord is using you to share what is meant to be said! I appreciate your honesty! Love you All! xoxo

Thank you, Darby, for speaking the words that are locked up in my heart. Sometimes, the grief comes flooding and takes my breath away, but then I recall the encouragement of Scripture that we are not to grieve as those who have no hope. “For if we believe that Jesus died and rose again, even so God will bring with Him whose who sleep in Jesus.” 1 Thessalonians 4:13-14 “…And thus we shall always be with the Lord, Therefore comfort one another with these words.” vv. 17-18

Keep writing, Darby. God is using you to minister to many. Love you! GJ

Stumbled on this today, probably for a reason. My brother, Earl, also suffered withe depression, though none of us could understand the extent. He also tried not to burden others with his troubles. His life ended with suicide on 8/25/96. He was 29. Thank you for sharing your thoughts. I am comforted by your words.